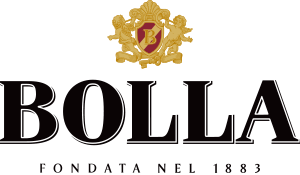 The Italian art of tasting life

Authenticity and the bond with the growing area

Watch the video of the winery

In 2002 he arrived in Tuscany to work for an Italian-French company establishing a winery. A year later he joined a prestigious noble Florentine winery, where he held various roles including technical coordinator of all Italian production companies, as well as winegrowing and winemaking support for foreign branches. He developed the first Italian precision viticulture project as well as others aimed at creating new prototypes of vineyard equipment.

In 2015 he joined Gruppo Italiano Vini as director of Cantina Bolla.

In 2015 he became a member of the Accademia Italiana della Vite e del Vino.